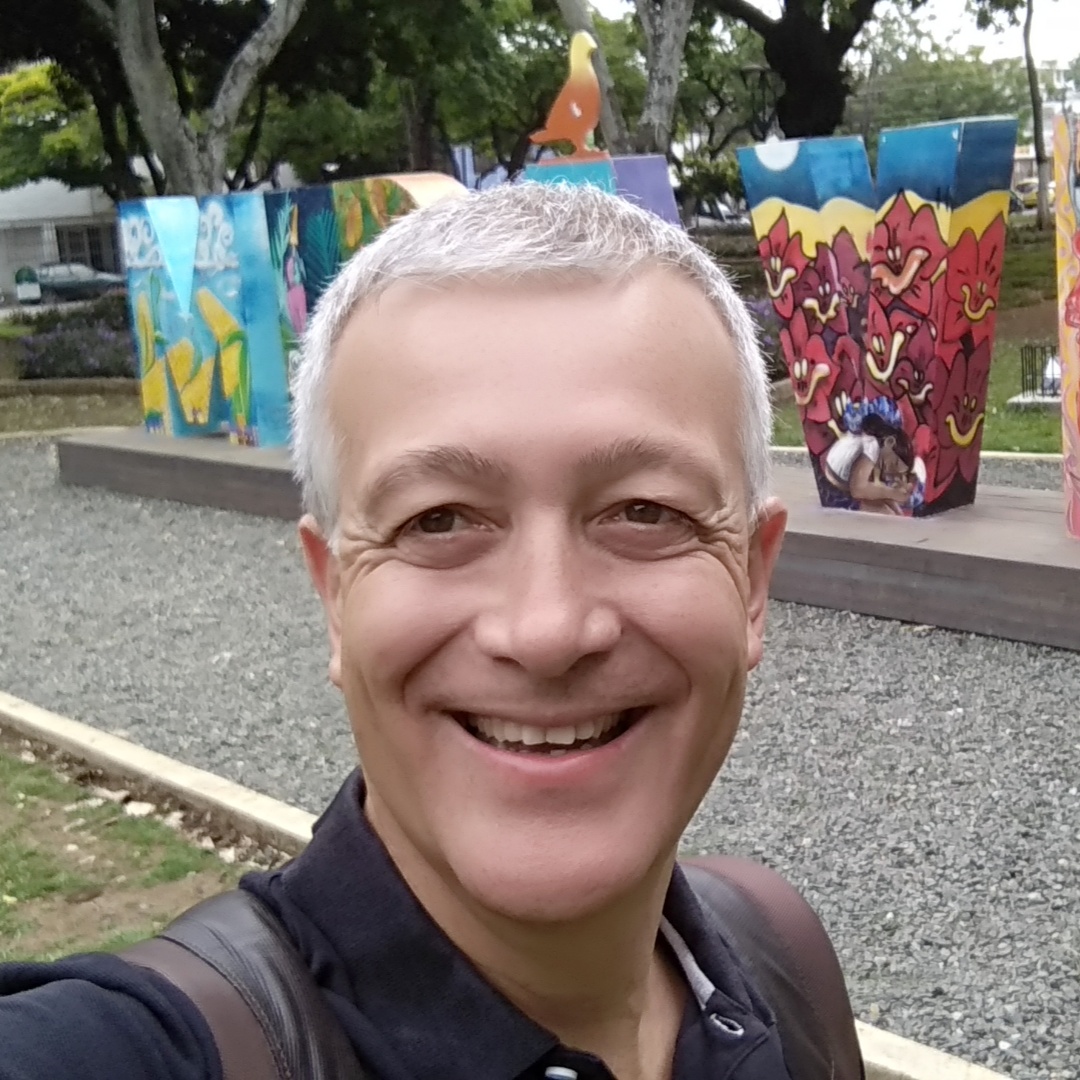 After several years working in diverse companies as a computer programmer and Project’s Manager, he is now fully involved in teaching and research activities in the field of Human-Computer Interaction (HCI).

He is currently professor of Computer Science and Industrial Engineering Department at University of Lleida and joins to the Research Group on Numan-Computer Interaction and Data Integration (GRIHO) in the UdL, currently is its Director. Member of the Human-Computer Interaction Association (AIPO) -the most important Spanish and Latin American HCI entity-, being member of the executive board, and, also member, of the Special Interest Group on HCI (SIGCHI) of ACM and of the HCI-collab network.

As a teacher he is involved in the first Spanish-speaking HCI Master and in Interfaces Design related subjects in other universities and private companies.

From GRIHO research group, he also leads and collaborates within knowledge and technology transfer to industry projects.